Those of us in the integrated marketing and public relations sector often speak of ‘influencers’ as central to our industry, and to the business landscape as a whole. Undoubtedly, influencers are crucially important. After all, they shape the public’s thoughts around current events. They define how information narratives are presented and even influence the products we buy. Public relations wouldn’t exist without influencers.

But, in 2019, how do we truly determine who is an influencer? The very moniker itself has changed meaning throughout the years and continues to evolve well into the writing of this blog post.

In the past, influencers consisted of mainstream television and film celebrities, along with journalists and columnists who were well represented within mass media. The advent of social media changed all of this, when influence became more nuanced and, in a sense, democratised. It brought with it a channel whereby non-media professionals were able to share their voice in front of wider business and consumer audiences. All of a sudden, seemingly ‘regular’ people had a large platform from which they could reach many, build their own brand, and garner influence. Thanks to social media, local politicians, academics and journalists have been able to take on a greater role of influence, and this has only continued to increase as social has evolved throughout the years.

Each year, when we analyse influencers within the tech and business landscape for the Tyto Tech 500 Power List, we take into account new sources of influence. No longer limited to professionals such as celebrities and journalists, we’re now seeing the rise of business leaders as influencers.

The Tyto Tech 500 Power List is our annual proprietary research and ranking into the UK and German technology sectors. To make the list, an individual must have social, online and offline influence. It is the first data-driven ranking that isn’t reliant on single metrics or subjective opinion.

We employ a five-stage research approach to define an impartial and repeatable study of key tech influencers, both within the UK and Germany. This five-step approach allows us to truly drill down on levels of influence through the use of research and expert interviews to determine key influencer groups and identify sub-sectors through online search data and media analysis. Data drives each step, allowing us to present a final list of the top 500 annually. Because the same method is used each time, it allows us to present year-on-year comparisons of varying influence. In this way, we can see how the influencer landscape shifts based on changing trends and communications channels.

This year, we’ve used this methodology not only to pinpoint influencers across the UK but also to identify the top tech influencers in Germany. We hope you find our list useful and compelling, and most of all – we hope it inspires thoughts around influence and what it means for all of us, both as professionals and consumers in our daily lives.

View the full 2019 Tyto Tech 500 Power List of influencers within the UK. 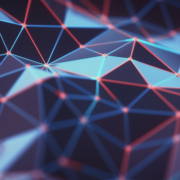 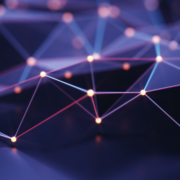 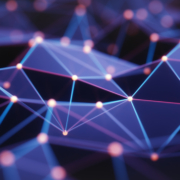 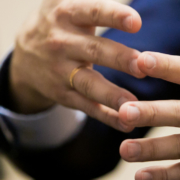 The best tech books to read this Christmas
Scroll to top