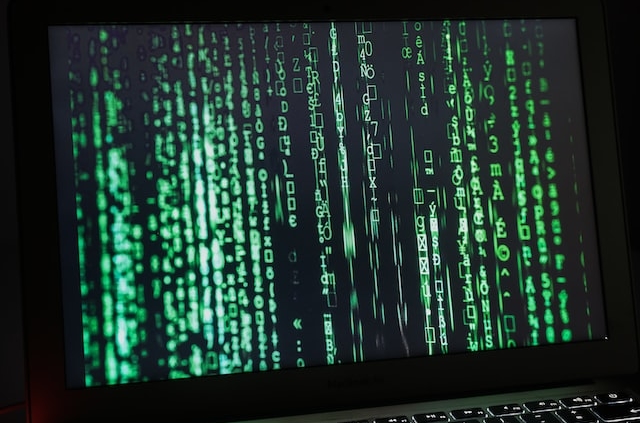 The current climate of insecurity and uncertainty, including the war in Ukraine has heightened the importance of cybersecurity at both business and government level. Unsurprisingly, this has contributed to an increase in the number of relevant public experts in these fields. In parallel, the growth of global cyber-attacks on both private institutions and governments is making the public increasingly aware of issues ranging from data privacy to asset protection.

In line with this reasoning, the sixth edition of our Tyto Tech 500 report, our proprietary research and ranking of the most influential individuals in technology in the UK, Germany and France, shows how the Cybersecurity category has had the largest absolute growth of influencers (+27) and the second largest percentage growth, going from 52 to 79 influencers (+52%). Our most recent research proves how the number of influential individuals in the Cybersecurity sector has increased in all three countries. In the United Kingdom, the number has risen from 15 in 2020 to 16 in 2021 and finally 36 this year (+140% in two years). In Germany, Cybersecurity influencers have gone from 13 in 2020 to 19 in 2021, reaching 22 this year (a spectacular +69% growth in two years). In France, the growth has been dramatic: the country did not have one single identified Cybersecurity influencer in 2020, but we singled out 17 in 2021, and the figure reached 21 influencers in 2022.

Here are some of the top personalities in Cybersecurity we have identified. These include John Edwards (85th in the pan-European ranking), the UK’s Information Commissioner, an independent authority set up to uphold information rights in the public interest. We also singled out Jeremy Fleming (95th), Director of GCHQ, the UK’s Intelligence, Cyber and Security Agency, and Germany’s Markus Richter, the Federal Government Commissioner for Information Technology (number 104). France’s representative in this top 500 list is Pascal Gauthier (145th), currently CEO of Ledger, a company that develops security and infrastructure solutions for cryptocurrencies as well as blockchain applications for individuals and organisations.

A shift in focus: the categories that lose influence

While the general public and its stakeholders are concentrating on the issues that are most relevant to the current affairs, we have seen there are sectors that are clearly losing influence. Across the three Tech 500 lists, the categories with reduced influence this year include General tech (35 influencers less than in 2021), ConsumerTech (-9) and FinTech (-8), although in relative terms, the greatest decrease in the number of influencers has been in the Logistics & Manufacturing and FoodTech & AgriTech categories, both with a decrease of 20%.

When it comes to sectors losing rank, there are three that have seen a significant decrease both in the pan-European top 500 and across the global Tyto Tech 500 (the three country lists combined). EdTech takes first place in terms of loss of influence, with nine influencers fewer in the pan-European ranking compared with 2021, a 50% reduction and a drop of four places in the ranking by tech sector, currently occupying the penultimate position (11th place last year). At a global level, EdTech has also lost presence: seven influencers less but a relatively lower decrease (-14%). General tech and ConsumerTech, respectively, are the 2nd and 3rd biggest losers with eight fewer influencers each in the pan-European top 500, which represents a decrease of 5% in the General tech sector and 20% in ConsumerTech.

We see this notable decrease in categories such as ConsumerTech and EdTech as a result of the recent shift in public priorities. By turning to virtuality during the pandemic, those tools that enabled the development of education in a remote fashion and that allowed users to be engaged in entertainment multiplied, and this was reflected in our past edition. The use of programs or applications that helped users to solve problems or have better experiences in their online day-to-day lives also grew in the past. As a result of these trends, we saw how the number of influencers in these categories increased, yet we now have detected how interest has waned in 2022.

HealthTech and BioTech during the COVID-19 pandemic
The rise of academia – why academics are changing the influencer landscape
What makes someone a ‘tech influencer’?
French Presidential elections: where have the politicians been?
Tech 500: The role of Academia and institutional stakeholders in uncertain times 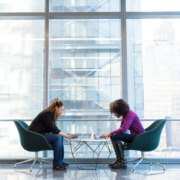 The gender gap – why women’s influence has diminished in 2020
As GreenTech booms in 2021, these are the top influencers to watch
What makes an influencer? Behind the scenes at the #Tech500
Moving the industry forward: the role of technology innovators

AI and climate change were the most relevant topics of Q4 2022 for the European...
Scroll to top