As covered in PRovoke Media.

The past year has seen a dramatic rise in the popularity of remote work, given the context of the ongoing pandemic. While last year’s report was also launched during the context of the pandemic, the last few months have seen the easing of restrictions with some businesses opting to have some of their staff return to the office, making the cost of commuting an increasingly relevant topic.

At Tyto, we firmly believe that our staff should be able to work in a place of their choosing and we created this report to contribute to the debate around alternative ways of working and the associated costs and benefits. With London still generally seen as the PR capital of Europe, we thought that analysing the cost of commuting to London for PR workers would be a great way to illustrate the significant — and often unnecessary — financial and time costs resulting from commuting.

To put the significant cost of commuting into perspective, the average London commuter spends more than 23 days a year commuting to London, which is equivalent to working £13,500 in unpaid overtime for the average PR worker. In addition, the average cost of an annual season ticket from the most popular commuter towns and travel in London comes to nearly £5,300, as covered in PR Week.

Of course, these numbers do not include other factors that would be difficult to measure, such as how much less sleep commuters may get due to having to wake up earlier, money spent on food due to less time available for cooking at home and the additional risk of contracting an illness in a densely packed train carriage.

At Tyto, we believe working remotely benefits not only our staff, but our clients and business as well, which is why when I set the company up in 2017, I wanted to develop our business around a new location agnostic operating model. Our staff get to choose to work where they feel the most productive, with the choice of opting into a co-working space or working from home. This means they can spend the time they would otherwise spend commuting on other more productive things, whilst also removing the need for organising wrap around childcare for those who are parents. Our location agnostic approach and our pan-European team prevents Tyto from being constrained by access to talent resulting from a limited catchment area whilst building a one team culture across multiple European countries.

And we are not the only agency that sees the benefits to alternative methods of working: PR Week reported last month that the vast majority of PR leaders now favour a hybrid working model, with only 5% of those surveyed planning on returning to a five-day week at the office. Remote working was the default option since Tyto’s inception, but if the pandemic has taught the PR industry anything, it is that the full week work from a fixed office model is obsolete. Using the location agnostic model, the Tyto team delivers outstanding service to clients as a productive and well-connected agency that isn’t shackled by the costs of commuting.

I hope you find our study interesting and valuable – you can find the full report here. We would love to hear any feedback on how we can improve upon it next year. 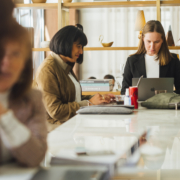 Our team says it best: these are the reasons why we love working at Tyto 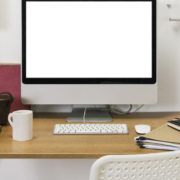 Why the new models of working are the new normal 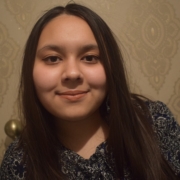 My first month interning at a location-agnostic PR agency 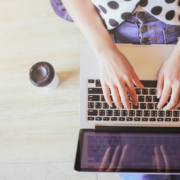 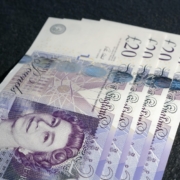 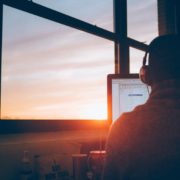 A graduate’s take on virtual working 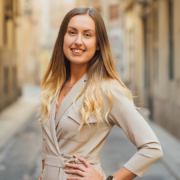 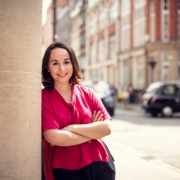 Launching ‘Growing without borders: The unicorn CEO guide to communication...
Scroll to top