Outside the csuite podcast series, Russell develops engaging podcasts and audio content for organisations including Bupa Global, KMPG UK, Direct Line and Oxera. His work with crop protection business Adama Agricultural Solutions won Gold for Best Use of Audio at the 2019 Communicate Corporate Content Awards and KPMG’s Business of Brexit has won the 2020 PRCA Digital Award for Best Use of Audio.

Russell’s favourite personal achievement last year was ending up on a Spotify playlist alongside Jean-Michel Jarre and John Legend, although sadly not for his musical talents! Spotify chose their ten favourite talks from the 2019 Cannes Lions International Festival of Creativity, and Russell’s talk on ‘The Power of The Spoken Word’ made the list out of over 300 presented across the week. 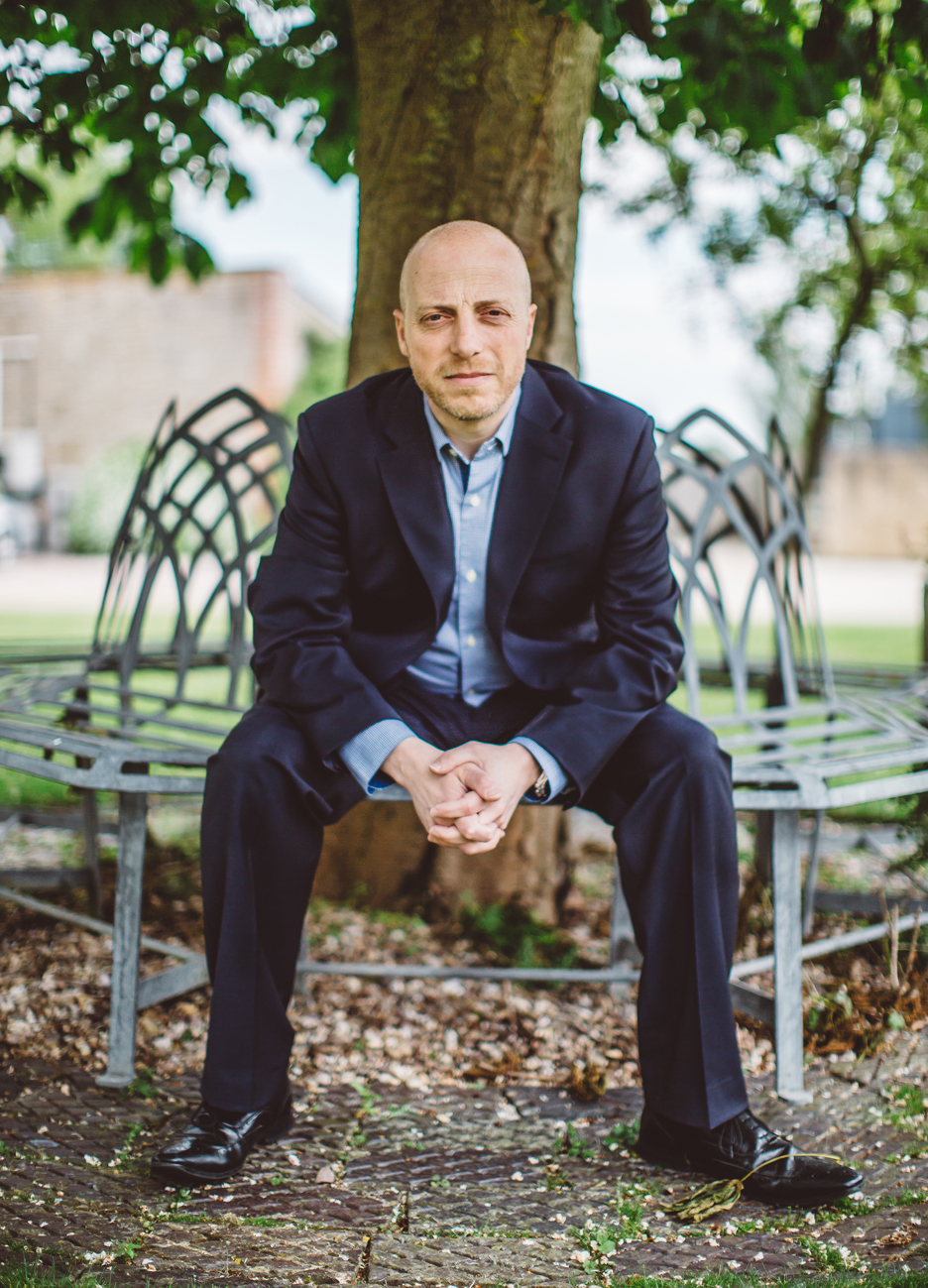