Partner and Head of Practice

Zoë Clark is a partner and practice lead at Tyto. She’s also Tyto’s FS and fintech specialist, having been working in the sector since before the term ‘fintech’ was mainstream. She’s seen the industry evolve and has helped clients from small start-ups to large tech firms and well-known banks use PR to help make a name for themselves in a crowded market. Zoë has split her time across both agencies and in-house roles, so as well as being an account lead, she also has first-hand experience of being a client.

She has worked with start-ups such as ValidSoft, Goji, Ixaris and Cardlytics, sometimes launching them into the UK market; delivered creative campaigns for big brands such as MasterCard, Barclays, SunGard and SAS; and developed media and communications strategies for complex organisations such as RBS and Travelport, at times of extensive business change. Zoë also loves working internationally. Her role at RBS spanned Asia, Europe and the US and at Qlik she led a team of eight agencies, responsible for raising the organisation’s profile across EMEA.

Zoë lives in the UK with bases in Manchester and London, and is passionate about the UK’s regional tech scene. With Greater Manchester having grown faster than London in the year to Q1 2017, she thinks the UK’s capital better watch its back!

Zoë’s colleagues love her for her positivity and clarity of thought. 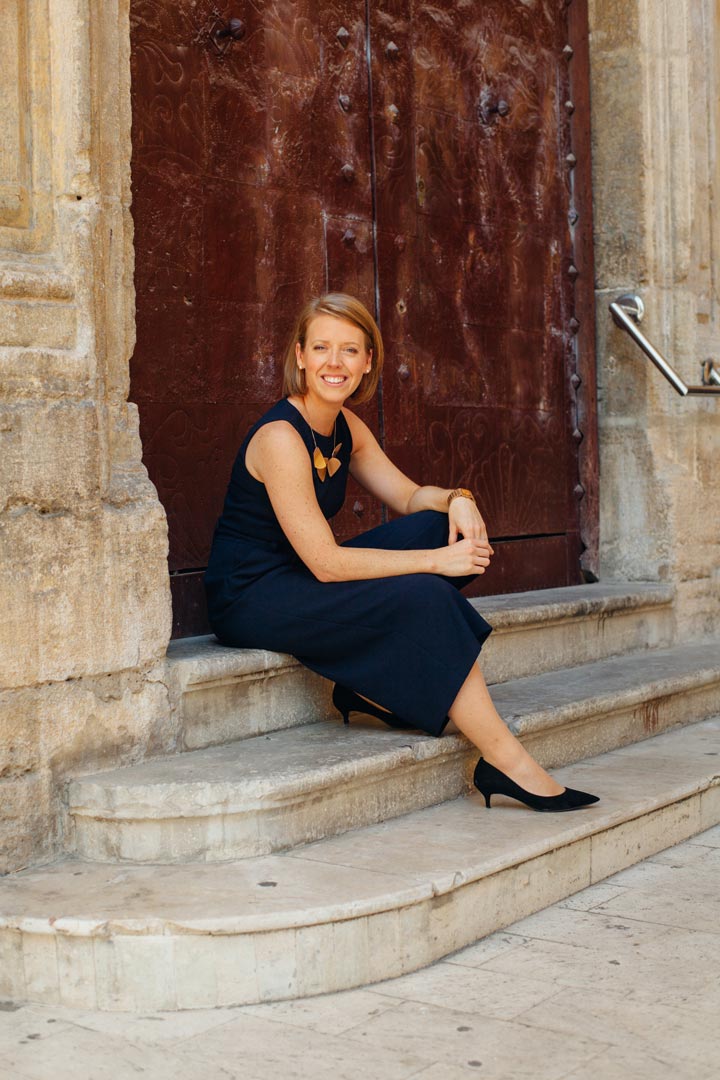