Luke is Senior Features Editor at Tyto, which sees him lead on content strategy and execution across several accounts, producing long-form content for the agency’s client portfolio and providing ongoing media consultation to the agency’s growing media unit.

Luke is a former journalist with almost 10 years’ experience in the industry across print, broadcast and online media. His previous role was Business Features Writer for City A.M., one of the UK’s top specialist business and financial newspapers. During his time at the paper, Luke produced a wide range of feature content, including interviews with some of the UK’s most well-known entrepreneurs such as Lord Karan Bilimoria and Brewdog Co-Founder James Watt, as well as producing in-depth articles about the technology space and commissioning opinion pieces from external contributors.

Luke also worked for the global news organisation CNBC International as a reporter for the digital news desk and has previously worked for leading weekend broadsheet The Sunday Times, as well as the personal finance website MoneySavingExpert.com. As a freelance journalist, Luke has written for a wide range of media organisations and appeared as a regular business news correspondent for radio service LBC News.

Tyto is Luke’s first foray into the world of PR, but his well-honed skills as a journalist—including writing, editing and interviewing—will enable him to spearhead Tyto’s content creation capacity. 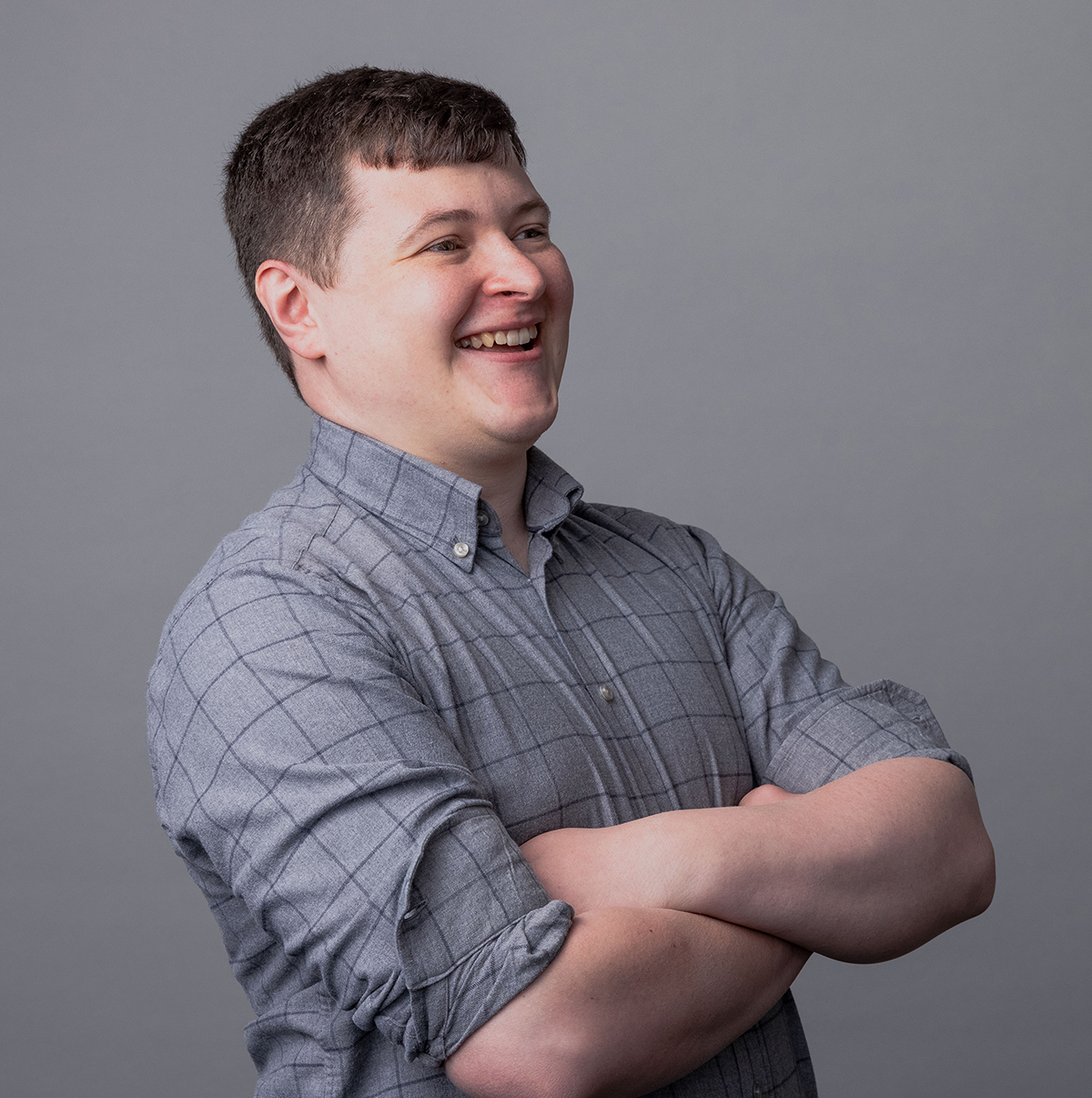