Ghita Sebbar is a consultant at Tyto, based in Paris. In this role, Ghita is in charge of advising a portfolio of international clients on their media strategies and helping them raise their visibility among key journalists, influencers and various stakeholders in the French market, through targeted content and speaking opportunities.

Driven by her passion for PR, she had the opportunity to learn about the field’s intricacies and ropes on both agency and in-house side. She started her career at Netatmo, a French company specialized in IoT and smart home devices, as a media relations officer, to later join Weber Shandwick France, where she successfully ran press office activity for big corporations as EY, Robert Half, GEFCO, Leclerc, KDDI and Rakuten. With a relevant experience in crisis management, Ghita supported several clients through complex and sensitive issues.

She is very interested in new technologies and their ethical purposes for individuals and companies. Fascinated by languages and semantics, Ghita already speaks fluently three languages (French, English, and Arabic), and she is currently working on advancing her level of Spanish. Her aspiration is to become a polyglot.

Ghita’s colleagues love her for her team spirit, her organisational skills, and her positive attitude. 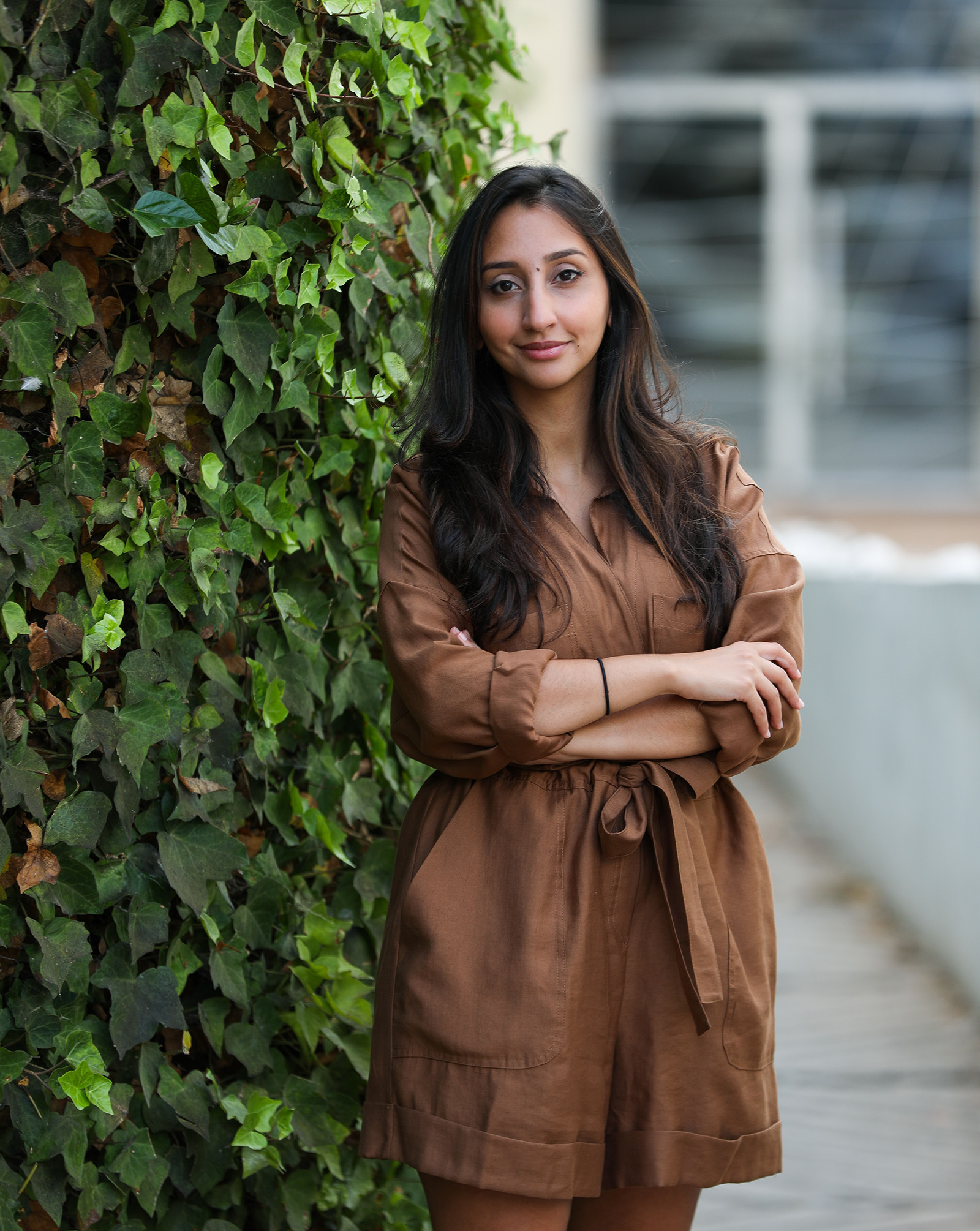