Sasha Szczepanski is a Tyto Tytician, working closely with clients to tell each brand’s unique story through content-led campaigns that resonate with audiences.

An aficionado for the written word with strong domain expertise in the B2B technology sector, Sasha brings to the table a decade’s experience in public relations, having most recently operated as a one-woman, independent public relations freelancer.

Sasha started her career in San Francisco, where she initially worked in publicity for a clothing startup just after graduating from UC Berkeley with a degree in English Literature. A role with San Francisco-based tech and gaming agency TriplePoint followed, where Sasha worked with some of North America’s leading gaming brands, including Electronic Arts and Sega, as well as with numerous San Francisco-based startup companies.

A move to London in 2010 brought Sasha to the offices of Sony UK, where she was seconded via the boutique London agency, Beige PR. After cutting her teeth in both UK B2B and consumer communications, Sasha joined Hotwire’s London operations to account manage exciting B2B and consumer accounts, including the music-recognition app Shazam, which Sasha helped grow externally from a novelty consumer app to a serious player in the B2B marketing space.

In addition, during her tenure at Hotwire, Sasha managed communications for other notable technology brands, such as the unique consulting agency Fjord (acquired by Accenture Interactive), marketing automation software Eloqua (acquired by Oracle), and the Japanese ecommerce giant Rakuten.

Sasha considers herself a lifelong learner, who, in her spare time, both practices and teaches yoga at studios across London. 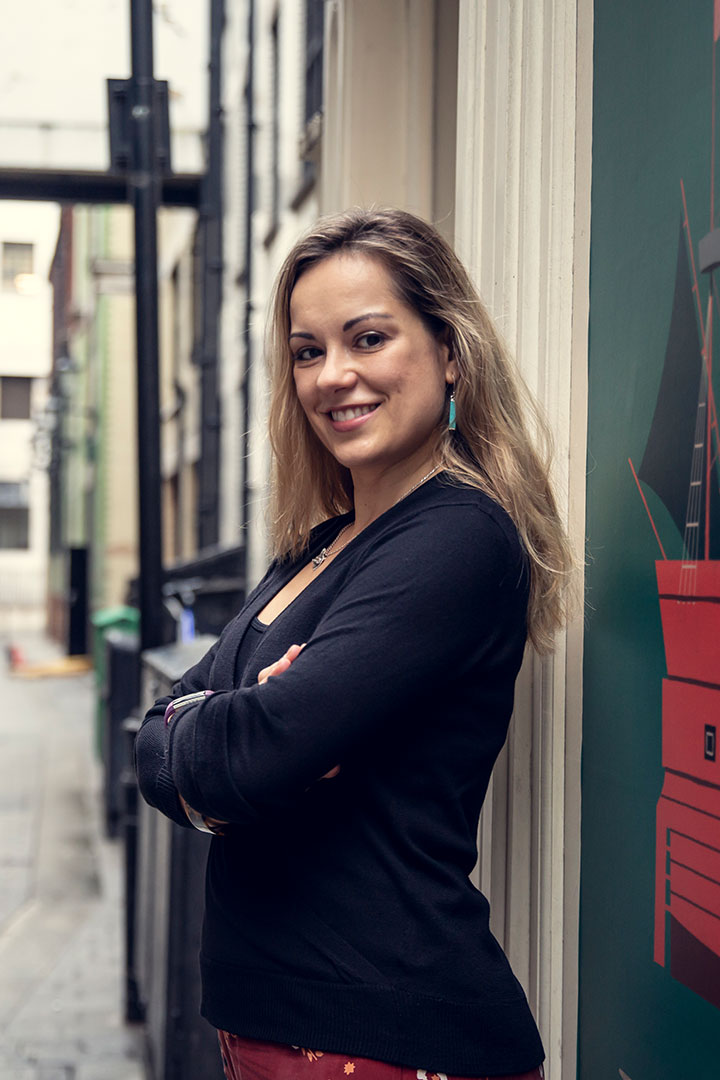