Aída Hernández is a Tyto Tytician based in Madrid. She is also an award-winning PR professional and proud to have been part of the agency voted Best Iberian Agency of the Year 2013 and 2016, at the EMEA SABRE Awards. She has also been part of the judging panel for the European Excellence Awards and the Dubai Lynx Awards for a number of years.

In 2015 Aída joined IE, one of the world’s top business schools, as a professor. She runs workshops all over Europe, training agency teams to help them be more strategic and visionary in their approach to full service communication. She leads modules on Audience, Measurement and Metrics and Content Marketing for the Masters in Corporate Communication.

Prior to joining Tyto, Aída was a Strategic Director at Marco de Comunicación, a Spanish affiliate of MSL Group. She worked for brands such as Netflix, Activision, Unilever, Evernote, bq, Waze and Sundance TV. Aída also previously worked at Hotwire, deploying strategies for global names such as: Amazon, Pixmania, BlackBerry and Cisco.

Aída has enjoyed launching a number of brands into the Spanish market. Some have been well-known global brands such as Amazon and Netflix; others early stage companies, such as Waze, that are now widely-recognised in the country. She has also helped introduce and position local start-ups such as Blink Booking, which was later acquired by Groupon.

Aída is passionate about the importance of measurement in PR and firmly believes in tracking the journey to success, aligning the business goals with the communication plan from beginning to end.

Aída’s colleagues love her for her creativity at every step of the PR process. 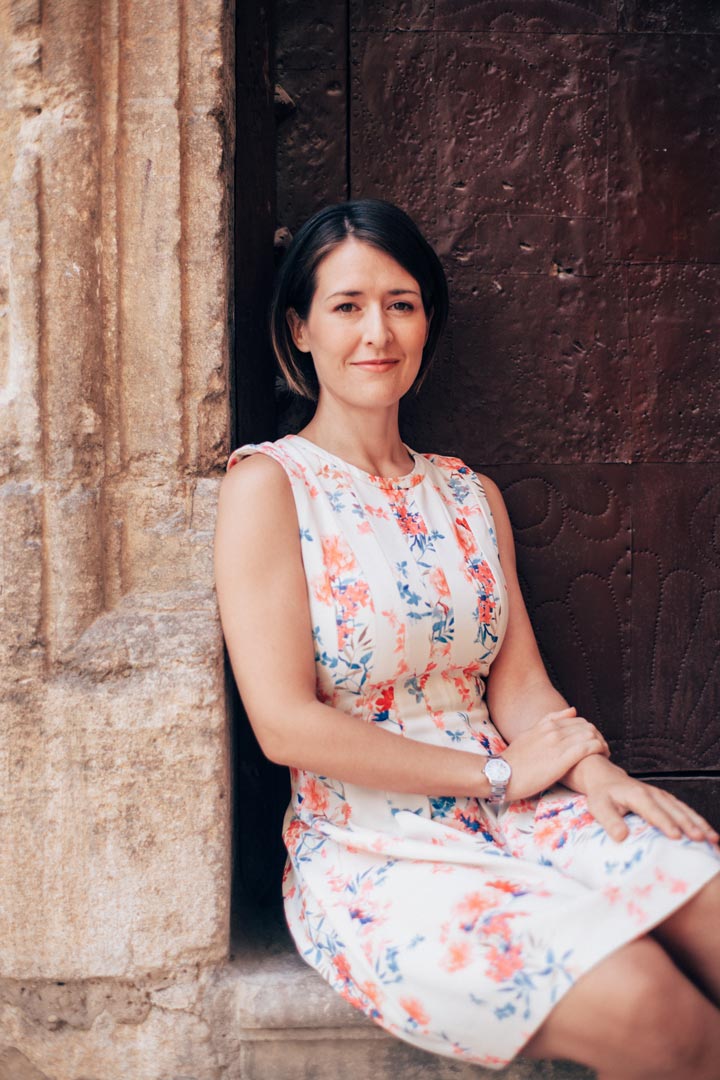