Hannah Thompson is a consultant at Tyto, based in London. In this role, Hannah is focused on delivering great results for clients through strong media relations and creative content development.

Prior to joining Tyto, Hannah worked on a number of briefs for health and technology clients – including developing social and video content for GSK, securing media interviews for key executives at LinkedIn, and supporting Johnson & Johnson Innovation on their collaborations with medical startups.

In her spare time, Hannah is involved with her community – having served as Mayoress of her hometown, and helped to raise more than £20,000 for a local charity. She’s also enthusiastic about social media, having been described as a ‘meme maker’ by the New Statesman.

Her colleagues love her for her calm approach and attention to detail. 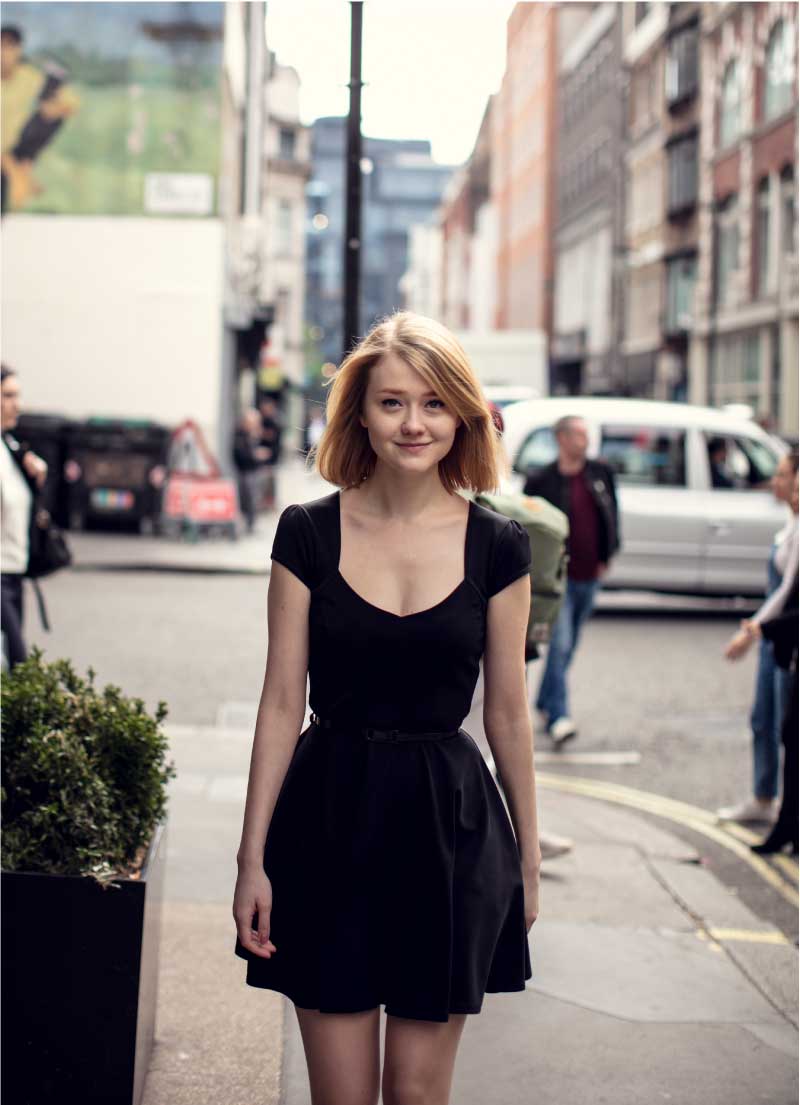