Connor Mitchell is a Senior Consultant at Tyto. In this role, Connor is an advisor to aspirational and established technology companies on their interaction with the media, their growth path and their corporate reputation.

At Tyto he devises and implements media engagement strategies for an array of organisations and individuals in the B2B technology space; from 10-person start-ups to global tech unicorns, and futurists to family-run ventures. These include Laybuy, iProov, Charles Towers-Clark, Riskified, Wire, Freshfields and Coupa Software.

Connor previously worked at a reputation management firm, where he advised multiple global CEOs alongside high-net-worth and politically exposed individuals on their personal profile. In the run-up to the 2016 referendum on the UK’s membership of the EU, he also co-led the external communications for a political group of prominent opposition MPs, business leaders, and key campaign figures.

He is a frequent commentator in the print and broadcast media with published opinion pieces in both City A.M. and PRWeek, written comments featured in titles such as Raconteur, Metro UK, PRmoment and Marketing Week, and live interview appearances on various BBC TV and radio programmes.

Connor’s colleagues love him for his deep understanding of the media and his political insights. 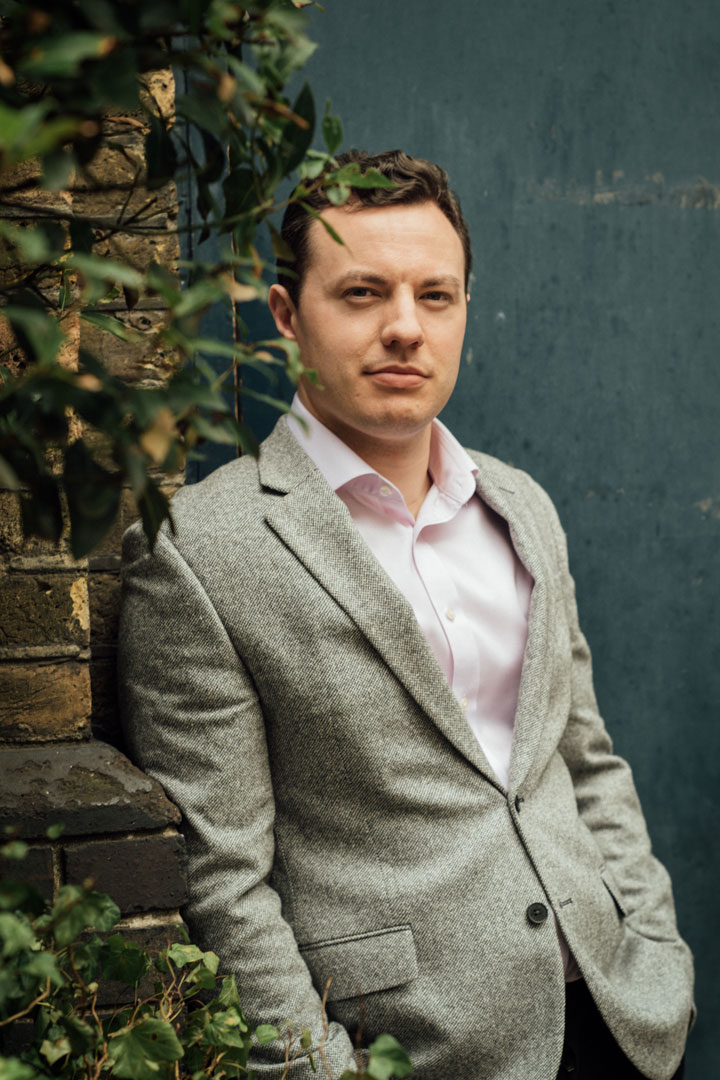