Audrey Lacroix is a Paris-based public relations consultant specialising in the IT and telecoms/mobile spaces. For nearly a decade, she has worked with international communications agencies, including Text100, Fleishman-Hillard, Hill & Knowlton and Cohn & Wolfe. In these agency roles, Audrey has led both B2B and consumer public relations campaigns for leading technology brands, including Dell, Lenovo, Huawei, Sony-Ericsson and Mattel.

Although Audrey has worked with many large, global brands, she has also had close involvement in developing impactful public relations campaigns for businesses in the small business (SMB) sector. In particular, she looked after Dell’s French SMB Award 2008 and 2009, which was organised in partnership with CGPME, a national federation of French SMBs. This annual awards ceremony was held to recognise French small businesses that embodied a spirit of innovation and application of technology within their business to improve the customer experience.

In terms of media relations, Audrey has extensive experience working with the French IT and tech press, both print and online. She has strong relationships with journalists in both the B2B and B2C technology spaces.

Audrey has worked for a variety of clients within the IT technology and consumer spaces, including: Sharp, Toshiba, Texas Instruments, Avanade, IBM, Rsupport, Skullcandy, Intel, Logica, Sybase, Polycom, Parallels, Lenovo, Mimio, Siemens, and Coca-Cola, amongst many others.

Audrey graduated with a BA from IAE France (Companies Administration Institute) at Lille. In addition to this, she holds a MA in International Economics and a second MA in International Communications from the University of Lille. Audrey is fluent in French and English. 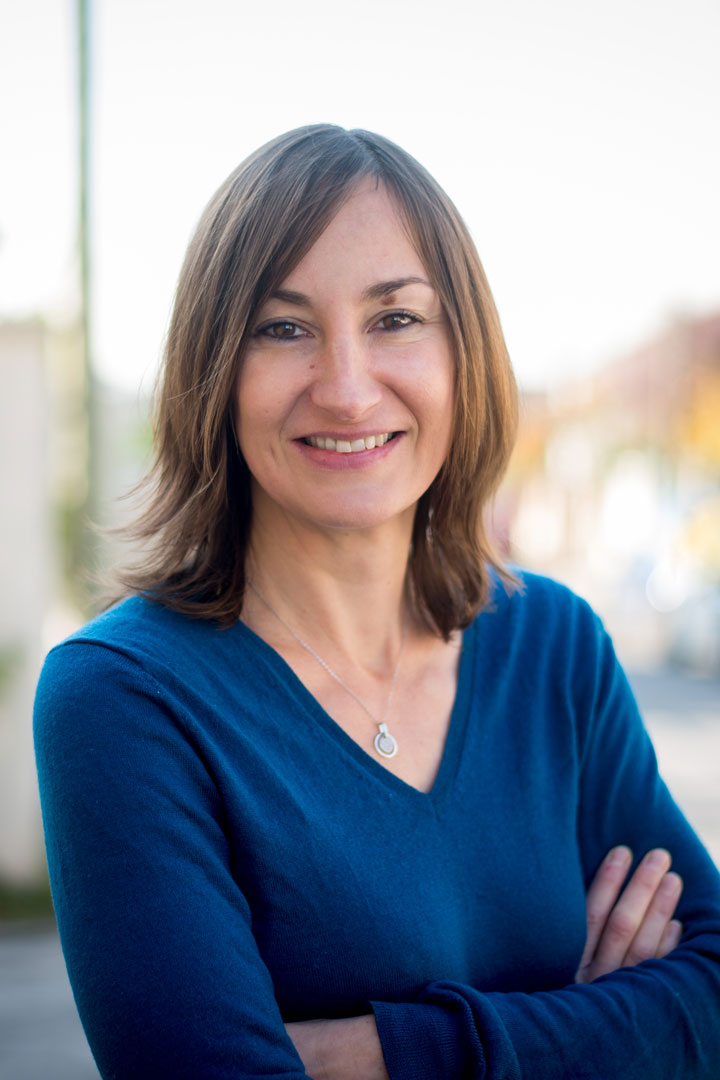